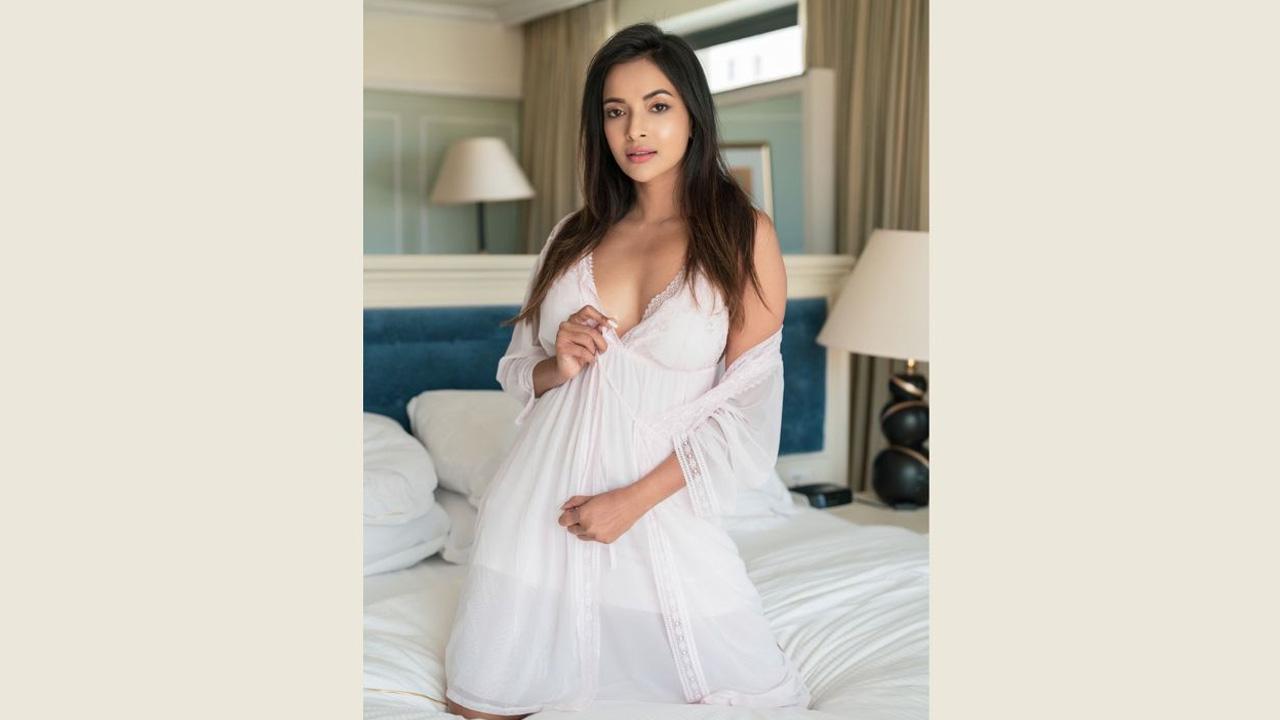 Actress Annsh Shekhawat is currently busy with her shoot for the exciting music videos. Recently, her music video called Bepanaah Mohabbat which she had seen showcased her acting skills in the lead artist of the song was produced by F.M. Music Factory. She has worked in many TVCs for various brands. These days, Annsh Shekhawat leaves us stunned by posting gorgeous photoshoots on her social media accounts. 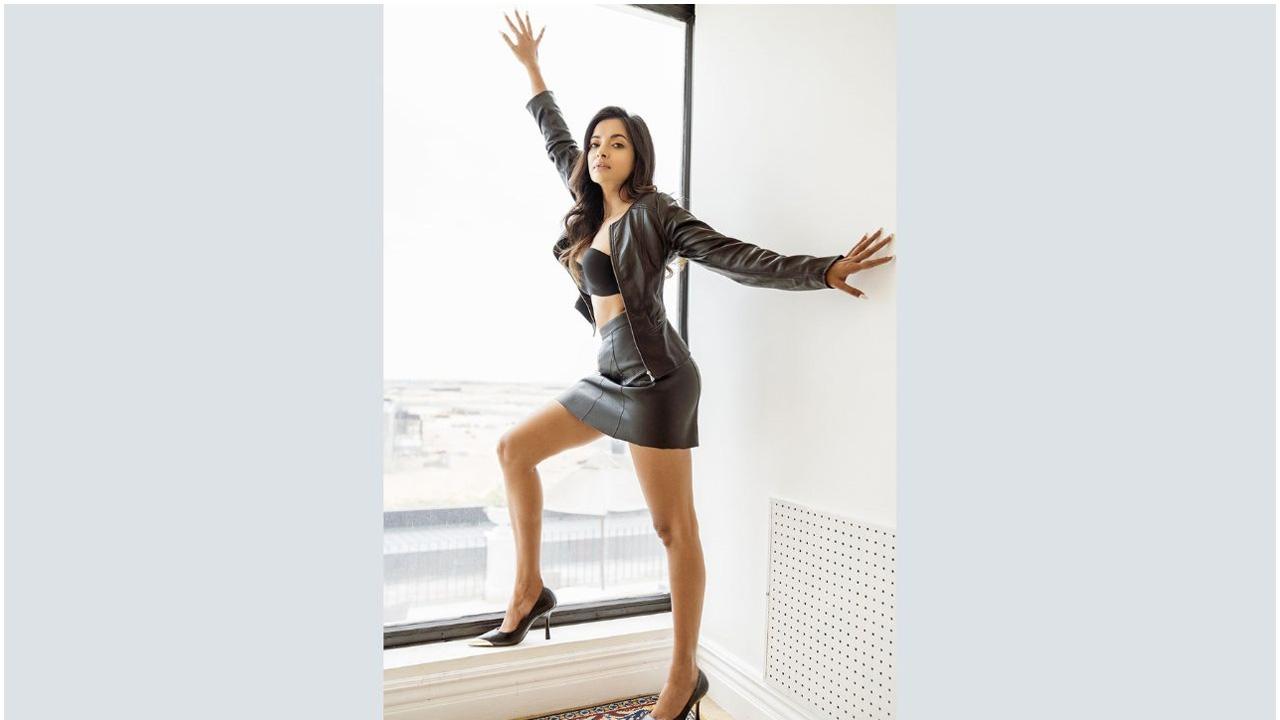 Talking about Annsh’s Family background, Her Father’s name is Hanuman Singh who is a government officer by profession and her Mother’s name is Maina Kanwar, Siblings – Brother and Sister.

Let’s take a look at her education, Annsh Shekhawat did schooling at SD school, Sri Ganga Nagar and she completed her graduation in BCA from Jain College Sri Ganga Nagar. She did her Post Graduation in animation from Maac Jaipup. Later, she started her career by modeling and walked the ramp for multiple fashion designers. In 2016 she did Miss India Elite and won the best personality award. After that, she did a lot of print ads and shows. In 2016 she did a movie doll house as an artist in lead.

It’s not a little less to make a career in Film Industry, as Annsh Shekhawat has appeared in numerous commercials like hero bike, Lipton green tea, and homeland many more. She also did a TV show name Pyar Tune Kya Kiya Season-9 and along with this she also did many music videos for the T-series, Zee Music, and Viral Music. Later, she worked on the short film “Station Master” which was selected for FILMFARE 2021. She recently worked on a project in which she is playing Ananya Pandey’s friend role in a liger movie which is gonna released in August 2022.

Annsh is passionate about acting in narrative-driven music videos and believes that it takes a lot of patience to make it in the film industry, especially since no one can predict when success will come to them. Annsh says she’s grateful to her fans for the love & support and that she has a couple more of her singles coming out soon.

In the investigation of ATS, it has come to light that PFI workers under arrest gave training in...
Amazing Stories