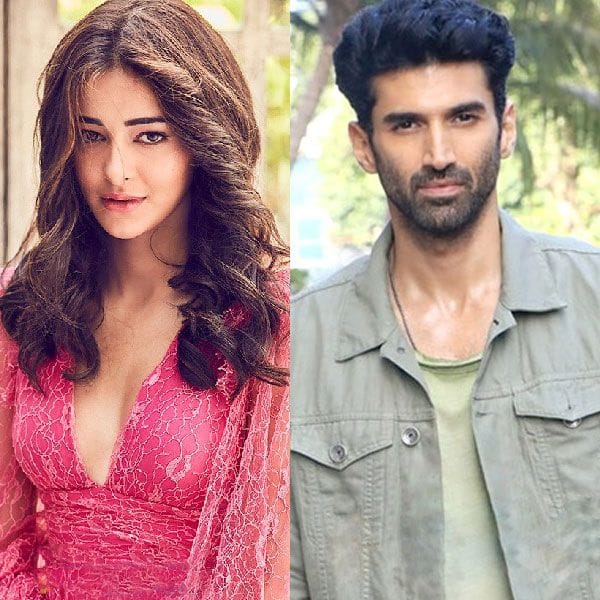 Bollywood’s dating rumours always get attention. Are Aditya Roy Kapur and Ananya Panday the new couple in town? Well, this rumour started gaining attention after Vickey Lalwani reported that the two might be dating for some time. It seems she has been seen outside his place but all the visits are reportedly very secretive. This has been reported by ETimes. Ananya Panday and Ishaan Khatter broke up some months back. They had been together for close to three years. Ananya Panday and Ishaan Khatter also rang in the New Year together at a wild life reserve in India. It seems the couple realised that their life goals did not align. Also Read – MS Dhoni, Saif Ali Khan chill in London after first Ind vs Eng ODI with Gordon Greenidge; fans say, ‘Highest point for Saif’ [View Pic and Tweets]

However, the two are still good friends. People who saw them said there was no awkwardness between Ishaan Khatter and Ananya Panday. This was also reported by the article. The news said that Ananya Panday and Aditya Roy were keeping things rather private. Fans are quite stunned as there is a difference of 13 years between the two. Some even commented that they hoped that Shraddha Kapoor and Aditya Roy Kapur would get back together. A fan wrote that he still rooted for them. But there are some very funny comments too. Take a look below… Also Read – Asim Riaz Birthday Special: Here’s how Sidharth Shukla was the key factor in the journey of Bigg Boss 13 runner-up

Ananya Panday and Ishaan Khatter kept their relationship pretty private. Though they were clicked together none of them spoke about it. In the past, Ananya Panday was linked to Kartik Aaryan as well. This was during the promotions of Pati Patni Aur Woh. Many feel that they dated for a brief time. Aditya Roy Kapur and Shraddha Kapoor were supposedly together for a couple of years. Fans adored their chemistry in Aashiqui 2. In between, Aditya Roy Kapur had also dated a makeup professional Marianna Mukuchyan. Also Read – Rajkummar Rao shares his FIRST REACTION after getting call about Sushant Singh Rajput’s demise and it’s heartbreaking