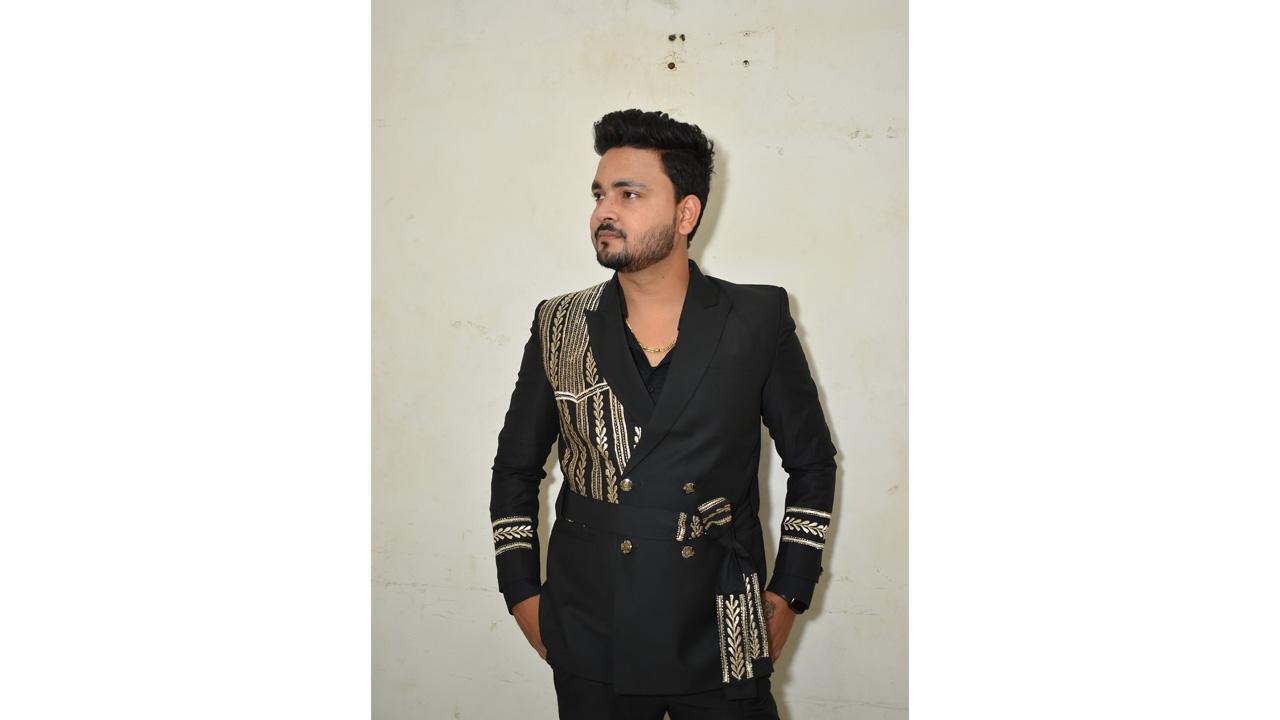 Firoj Khan’s [FK] success story who won hearts of millions with his talent shows is now all over social media.

It wouldn’t be wrong to say that Jhansi has got some remarkable gems and one of them is Firoj Khan [FK] a content creator born on 6th June 1996 at Sipri Bazar who established his unique identity in the industry. Mumbai, city of dreams is where he completed his primary education but soon moved back to Jhansi to persuade graduation from Bundelkhand University.

Ever heard that ones you visit Mumbai then your soul keeps returning back, well this would relate with the story of this young content creator, who’s currently settled in Sardar Nagar, Mumbai.

Now no success is accomplished without a little struggle. Hence Firoj Khan’s success journey was also a roller coaster ride, even in his highs and lows he was able to achive milestones. Let’s acknowledge them with solitude.

In the early stage of his career he started making short films and music videos on YouTube channel. Later, in 2015 he got chance to act in a known TV serial Porus which was telecasted on Sony. In 2016 he peg away as a casting director in Swastik and Shreeji Production. Ahead it the same year he also worked as an Event Planner for Show Organization Team (selection of all India Mr.| Miss| Mrs. Bhartiya Fame Finales) which was held in Gwalior.

The man got his way high after he found his own Entertainment department named as Roop’s Production; he ruled his duties of Founder and CEO from collecting contacts and building up a team of talented and ambitious employees. The organization developed a show called Roop’s Mr.| Miss| Mrs. and Kids India season 1 in 2018, which was held in Jhansi. He invited and felicitated Celebrities like Mayank Pawar (Fame of MTV Splitsvilla season 7 also known for Mr.Asia and Mr. India title 6 times), Manoj Bansal (Director of JD institude Gwalior) and Mrs. Bhumika Singh (Mrs. world 2017) as the Judge for the event.

Making us believe in the phrase “where there is will there is a way!” Firoj Khan’s Organization arranged the show of Roop’s Mr.| Miss| Mrs. and Kids India season 3 again in 2020 which was one of the most critical years for everyone to survive economically, he managed to invite celebrity guest namely Mia Lakra (Fame of MTV Splitsvilla 7 and 8), Gopika Duphar (International Make-up Artist) and Allen Brazil Montero (International Model and Groomer) as the Judge.

All the Roop’s Mr.| Miss| Mrs. and Kids India seasons (1, 2 and 3) where later telecasted on anonymous TV channels. The Production created a big history with organizing a show of India’s Biggest Multiple Talent Show called as India’s Talent War season 1 audition was conducted all over India. More than 2000+ contestants participate and the show was telecasted on Maha Movie Channel in 2021.

Not to forget he was invited to award the Veerangana Award in Delhi and as Chief Guest in Mr. and Miss Jhansi in year 2020. “A giver always receives” by coating this statement we can say that he was applauded and awarded the title of Successful person which was taken by Ameesha Patel (TV Artist) and Awarded as the Best Event Organizer taken by Sonal Chauhan (TV artist) in the similar year.

Recently the man and his team is running 2 Shows,