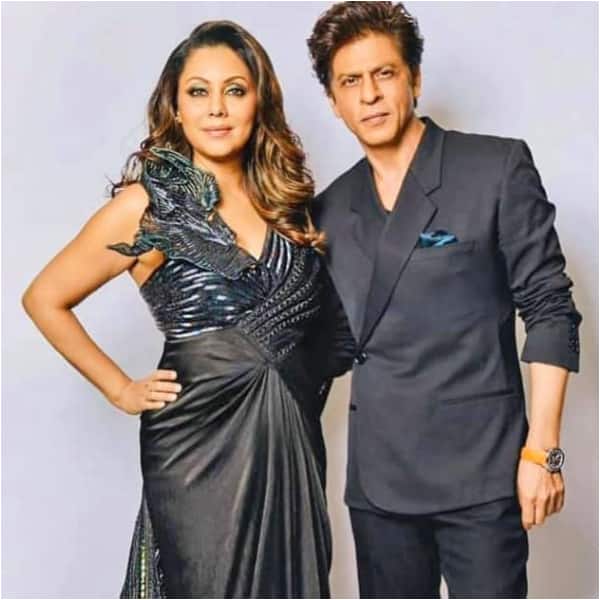 Gauri Khan is going to make a smashing entry on Karan Johar’s show Koffee With Karan 7 and one of her promos is going viral where she openly advises her daughter Suhana Khan to not date two boys at the same time when asked for dating advice for her by the host of the show Karan Johar. And now the latest statement that the superstar’s wife Gauri has made is extremely valid and we feel her. Being a superstar’s wife and having to live up to that title who is individually trying hard to make the name of her own Gauri Khan opens up about how her husband’s stardom affects her work negatively. Also Read – Koffee With Karan 7: Gauri Khan, Maheep Kapoor, Bhavana Panday make saucy confessions; talk about SRK, Suhana and more [Watch]

Well, if you feel it’s easy to love a superstar’s wife’s life, hear it from Gauri Khan who every day tries to make her identity and falls flat sometimes, but the best part about Mrs Khan s that she hasn’t yet given up. In an interaction with Karan Johar, Gauri talks about how Shah Rukh Khan has adversely affected her career. Gauri Khan who is an ace interior designer and has done many celebrity houses namely Ranbir Kapoor, Alia Bhatt and many others, talks about why Shah Rukh Khan never helped in her career but hurdle. Also Read – Ranbir Kapoor’s luxe home to Jacqueline Fernandez’s comfy house: Shah Rukh Khan’s queen Gauri Khan designed these beautiful spaces for B-town celebs

She says Karan,” When considering a new project, there are some people who consider me as a designer. But there are also times when it does not work out that way because at times, sometimes people do not want to get attached to the baggage of working with Shah Rukh Khan’s wife. It works against me 50% of the time”. Gauri Khan and Shah Rukh Khan are the golden couples of Bollywood and in the show, you will see Gauri spilling a lot of beans about her family that includes Shah Rukh Khan, Suhana, Aryan and her little son Abram. Also Read – Koffee With Karan 7: Gauri Khan gives dating advice to Suhana; Shah Rukh Khan makes wifey win 6 points

Fans were in awe of Aamna Sharif’s killer look

Soha Ali Khan talks about the challenges star kids face; ‘Sometimes they don’t want to work with you but…’ [Exclusive]