Janhvi Kapoor is worried about being labelled as ‘vulgar’ due to her bold outfits? Good Luck Jerry star opens up about her fear 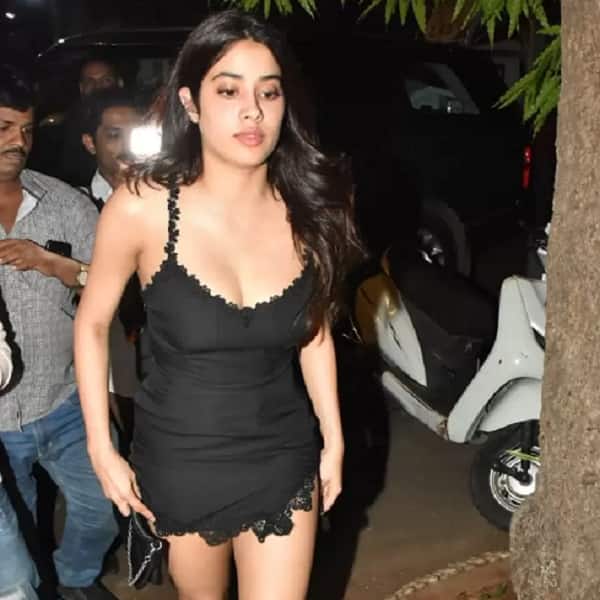 Janhvi Kapoor was a fire on Koffee With Karan 7. She looked sexy and she knew it. While Janhvi who loves to wear sexy and blingy outfits as she confessed on the show is also worried about being labelled as vulgar. Yes, Janhvi often gets trolled on social media for the choice of her outfits, be it at gym wear and more. While Janhvi who is right now receiving a lot of love and appreciation for the trailer of Good Luck Jerry opened up about her fear in her recent interaction about people’s perspective on her due to her outfits, especially gym wear. Also Read – Bigg Boss 16, Pisachini, Sherdil Shergill and more TV shows to challenge the TRPs of Anupamaa, Imlie and co in coming months

Janhvi Kapoor shares her fear of being called vulgar due to outfits Also Read – Jennifer Lopez-Ben Affleck wedding: Here are the people Bennifer were earlier married to

In an interaction with Film Companion, the Gunjan Saxena actress opened up about the pressure of looking hot and admitted to loving getting dressed every time.” For some reason, the gym is where people see me the most. Some days I just want to look comfortable and not care about if ‘this is going to look vulgar’ if the photo is taken at a certain angle. This irritates me. I don’t care if someone thinks it is pretty or hot, I care if someone thinks that I am looking vulgar. I don’t think that any girl steps out to look vulgar. Sometimes you get photographed in a certain way or people perceive you in a certain way and they character assassinate you, even though you make choices based on your comfort. That bothers me”. Also Read – Khatron Ke Khiladi 12: Did Abhinav Shukla just reveal Rubina Dilaik is the winner of Rohit Shetty’s show by this gesture?

Janhvi Kapoor made her debut in Bollywood in 2018 with Dhadak and slowly she is making her space with one film at a time, Recently her appearance on Koffee With Karan 7, Janhvi faced a lot of backlash due to Karan Johar being biased toward Sara Ali Khan and downgrading her compared to the Kapoor girl.