Johny Lever remembers comedian as ‘an unstoppable workaholic’; shares his tearful wife Shikha called him in the morning [Exclusive] 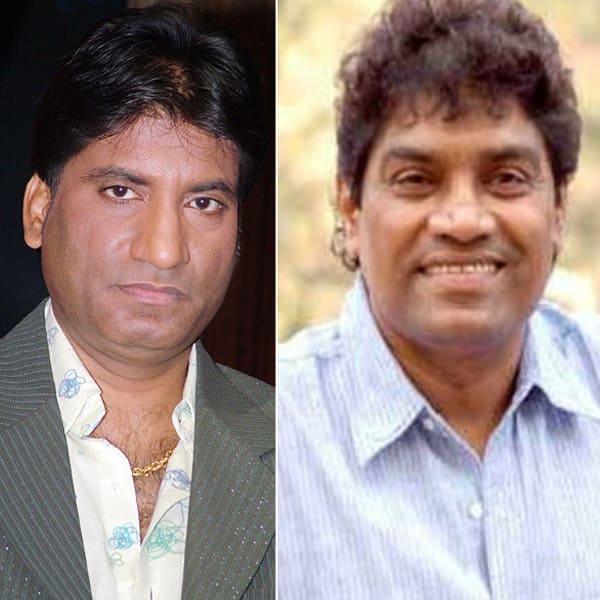 Raju Srivastav is no more. One of India’s most famous comedians, and a pioneer of stand-up comedy, Raju Srivastav died after suffering a cardiac arrest a month back. He had been hospitalised in Delhi’s AIIMS. His entire family was with him in Delhi. India’s comedy great Johny Lever tells us a bit about their brotherhood. In an EXCLUSIVE chat, Johny Lever said that they got acquainted way back in 1985. He says, “He met me when he came from Kanpur to Mumbai in 1984-85. That time, I would have my audio cassettes Hasee Ke Hungame. He told me that he would listen to them, and learn from them. Later, I saw his work and found him very impressive. We have done shows together too. When he told me he is starting his Raju Srivastav nights in India I was very happy for him.” Also Read – Raju Srivastava no more: Before becoming India’s beloved comedian, Gajodar Bhaiya had shared screen space with Salman Khan, Shah Rukh Khan and more superstars in Bollywood

Johny Lever speaks about how he was in touch with his wife, Shikha. He says, “Raju Srivastav and I are neighbours. She would call me almost daily. In between, they had taken him off the ventilator. Last week, he developed an infection which worsened matters. In the morning, Shikha called up and she was crying. She said he was bleeding. This was around 8. 30 am. She told me to pray. I have been praying for him. Then, she called again at 9.30 am saying it was critical. Later, we got the news that he has departed.” Also Read – Raju Srivastav dies at 58: Navin Prabhakar reveals they planned a tour in America in 2023; shares how the comedian’s mentorship helped him [Exclusive]

Johny Lever also said that Raju Srivastav and he were office bearers of the stand up comics association. “He was a jolly person. Raju Srivastav was a workaholic. He was unstoppable and we had to tell him to calm down and rest a bit. After his entry in politics, we got less free time together. This is very sad. We have lost a younger brother,” he said. Also Read – Raju Srivastava dies at 58: Video where comedian joked about death and Yamraj goes viral; emotional fans still in disbelief

Share
Facebook
Twitter
Pinterest
VK
WhatsApp
Previous articleRaju Srivastava was very impressed with Amitabh, even the look, gesture and voice was copied
Next articleThree Angioplasties And Dead Brain Cells Became The Cause Of Death Of Raju Srivastava In 10 Year
- Advertisement -