Priyanka Chopra recalls horrors of a nose job; says it changed her look forever and was called ‘Plastic Chopra’ 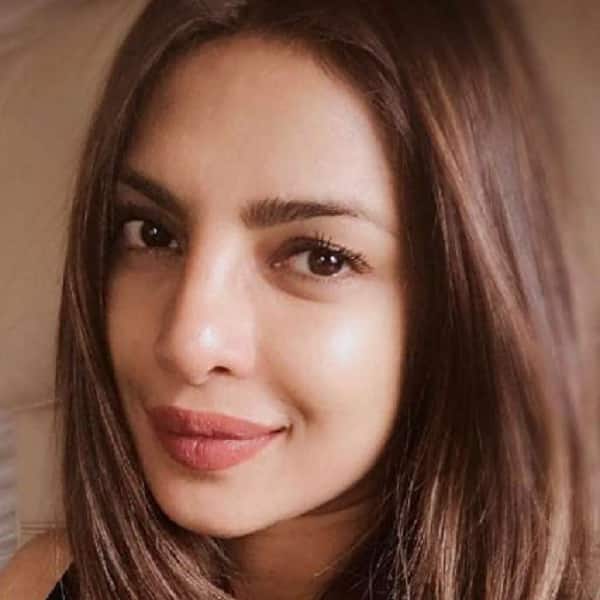 There is a reason people call her a global icon. She embraces all her flaws in her slaves proudly. Priyanka Chopra is right now grabbing headlines once again due to the revelation in her ‘Unfinished’ memoir where she spoke about her nose job gone wrong. Priyanka in her autobiography revealed how she felt that polypectomy was a routine surgery but ho accidentally the doctors botched the bridge of her nose and that changed her look completely leaving her horrified and devastated. Also Read – Trending Hollywood News Today: Leonardo DiCaprio-Gigi Hadid’s cosy night out, BTS’ Kim Taehyung-Blackpink’s Jennie romantic getaway and more

In her ‘Unfinished’ memoir, Priyanka mentions the horrifying story ” I was having trouble breathing. This is a problem someone with asthma can’t ignore. I ended up seeing a doctor recommended by a family friend, who discovered a polyp in my nasal cavity that would need to be surgically removed.” Later she added that while shaving off the polyp, the doctor also accidentally shaved the bridge of her nose and it got collapsed. ” When it was time to remove the bandages and the condition of my nose was revealed, Mom and I were horrified. My original nose was gone. My face looked completely different. I wasn’t me anymore”. Also Read – Nick Jonas Birthday: Priyanka Chopra reveals all about the ‘Indian things’ her hubby dear is crazy about [Watch Video]

Priyanka even added that she can never recover from that blow and the scar will always remain. “I didn’t think my sense of self or my self-esteem would ever recover from the blow. Let’s just call it out right now. I remember the media giving me the nickname ‘Plastic Chopra’ after my surgery”. The White Tiger actress even recalled then fixing the damage to her nose with correct surgeries through polypectomy. Priyanka Chopra has come a long way in her journey and the entertainment news fans adore her every bit. Today she is happily married to the love of her life Nick Jonas and welcomed her daughter Malti Marie Chopra via surrogacy. On the professional front Priyanka will be seen next in Jee Le Zaraa, however the film is right now gone on the back burner due to Alia Bhatt being pregnant claims reports. Also Read – Happy Birthday Nick Jonas: Priyanka Chopra and her singer husband spill all the secrets about their love and sex life

There are many artists but there are some artists who have magic in their hands. Grab the...
Entertainment