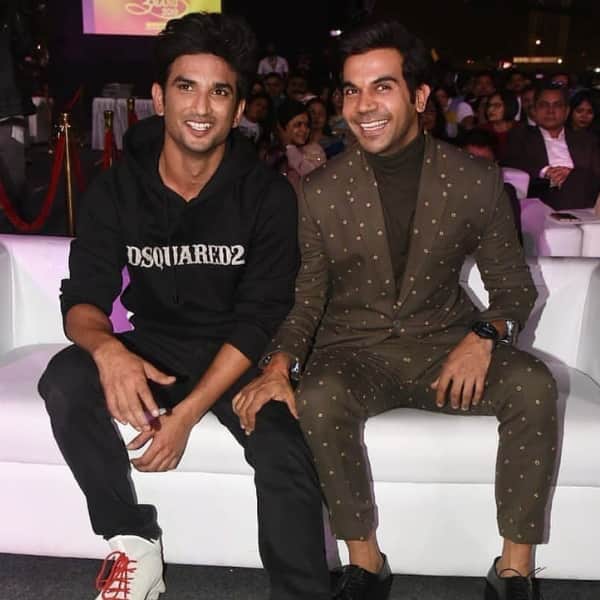 Rajkummar opens up on Sushant’s demise

The Shahid actor told that he was at home and was about to have lunch. Rajkummar Rao shared that his landline phone had been bringing a lot and it was an unknown number. He picked it up because it continued ringing. It was a call from a reporter who broke the news about Sushant Singh Rajput’s demise. He was shocked and heartbroken, Rajkummar recalled. The Badhaai Do actor shared that he was asked for a statement and all he could say was, “I can’t believe it.” Raj shared that he couldn’t eat food after that. It was a very emotional moment for him, he recalled.

The Pavitra Rishta and Chhichhore star Sushant Singh Rajput were found dead in his apartment on 14th June. It was the darkest day and his untimely and shocking news of demise had left everyone heartbroken. It followed a lot of chaos in the world of entertainment. Following Sushant’s demise, an investigation was launched to probe into his demise. It led to a drug scandal in Bollywood which is still being probed by the officials. Sushant’s loyal fans have been awaiting justice for the actor’s demise. Every day they ask questions about the ongoing case of the traumatic incident. Rhea Chakraborty, who had been Sushant’s girlfriend, was at the receiving end.

Meanwhile, on the work front, Rajkummar Rao has Bheed, Mr & Mrs Mahi, Guns & Gulaabs and Hit the First Case in the pipeline.

Share
Facebook
Twitter
Pinterest
VK
WhatsApp
Previous articleSpain’s Running of the Bulls: 6 Hurt, No Gorings in Pamplona | World News
Next articleAnanya Panday reveals her best way to deal with heartbreak & why she was obsessed with Hrithik Roshan
- Advertisement -