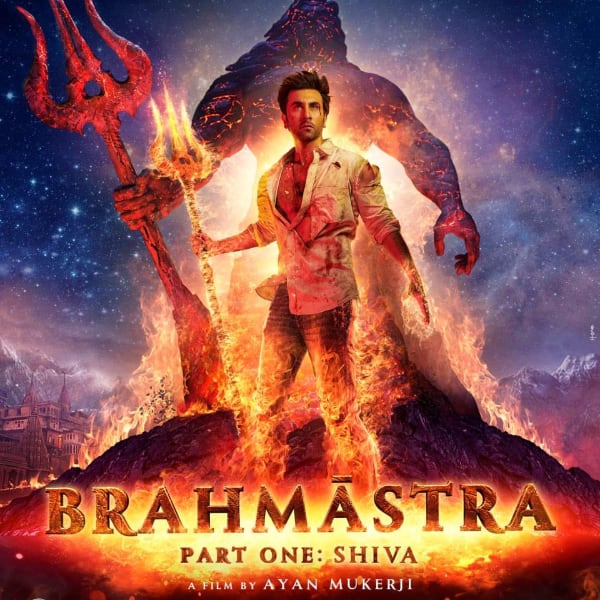 Bollywood movie Brahmastra is doing precisely what it needed to in its second weekend at the box office. Post a tremendous opening weekend and decent holds in over the rest of week 1, the Ayan Mukerji directorial, produced by Karan Johar, still needed huge growth come its second Friday due to its mammoth budget. Well, the Brahmastra box office collection not only began its second weekend on a positive note with a fair jump, but has also seen a huge boost on its second Saturday, ensuring that it’s a clean hit. The Ranbir Kapoor and Alia Bhatt starrer grew the most in its Hindi version, showing that the audience is still flocking to theatres in North, West, East and Central markets. Also Read – Dheeraj Dhoopar, Mouni Roy and more — Meet the TV Instagrammers of the week

Brahmastra got exactly the jump it was looking for on its second Saturday as now there’s no question of the Ayan Mukerji film, produced by Karan Johar, ending up a hit at the box office, well on its way to pass the lifetime collections of several biggies. Till now, Brahmastra Part One Shiva has hauled in ₹196.20 crore nett in India at the box office, with the Hindi language itself accounting for ₹175.50 crore nett. It’ll sail past the ₹200 crore nett (all languages) in India today, 18th September, and them begin overtaking some of Bollywood’s highest domestic grossers in the 200-crore club. Check out the collections below: Also Read – Ranbir Kapoor admits he is very dependent on Alia Bhatt: ‘I don’t go to the bathroom or eat if I don’t…’

The best part about the box office collection of Brahmastra directed by Ayan Mukerji, produced by Karan Johar, and starring Ranbir Kapoor, Alia Bhatt, Mouni Roy, Nagarjuna and Amitabh Bachchan, with Shah Rukh Khan in an extended guest appearance, is that it has performed tremendously all over India, including Mumbai, Delhi NCR, Pune, Hyderabad and Bangalore, while interiors like UP, Bihar, Gujarat and CI are also bringing in brilliant numbers, and even smaller South markets like Nizam and Mysore are also posting really good figures.

Are Sajid Khan and Gori Nagori having the highest risk of being eliminated from Salman Khan’s show?

Fukrey couple have been legally married for 2.5 years; clarify why the celebrations happened now