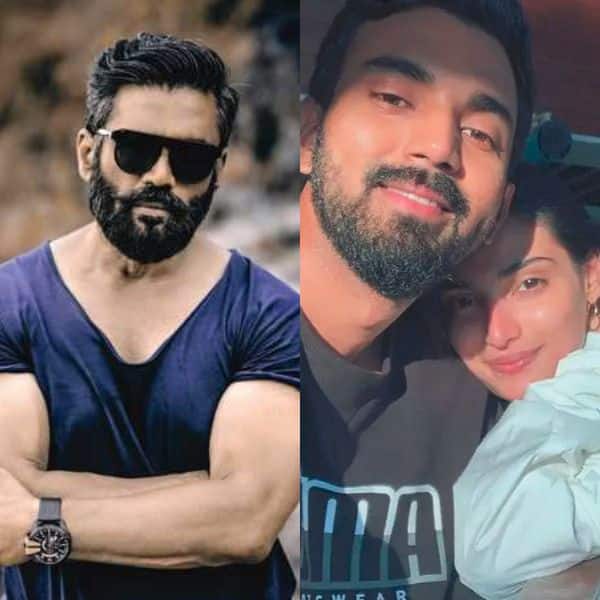 Bollywood actress Athiya Shetty’s marriage rumours with Indian cricketer KL Rahul have once again hit the internet. On Tuesday for the millionth time, there have been reports of the lovebirds’ wedding created a storm on the internet. Athiya and KL Rahul have been dating for quite some time, but they have not spoken about their marriage plans. Well, Athiya’s father and 90’s superstar Suniel Shetty has finally broken his silence and clarified whether Athiya and KL Rahul’s wedding is on the cards or not? Also Read – KL Rahul and Athiya Shetty set to tie the knot – wedding date, marriage preparations and more deets inside

A few days back, several reports claimed that Athiya and KL Rahul will walk down the aisle within the next three months. Suniel Shetty was asked if the family has already started preparations for the much-awaited wedding by Radio Mirchi. The actor replied, “No, nothing has been planned yet!” Well, this is not the first time that the veteran actor has reacted to his daughter Athiya’s wedding with KL Rahul. Last time, Suniel Shetty had said that the wedding is Athiya’s choice. Athiya’s father even showcased his fondness for KL Rahul when he said that he loves him. Also Read – Sara Ali Khan, Rashmika Mandanna and more Bollywood actresses share their dating experiences for singles to help them find love

Athiya’s brother and actor Ahan Shetty had told Dainik Bhaskar, “As far as the wedding is concerned, no arrangements are being made. There is no such ceremony, these are all rumours. When there is no wedding, how can we give you a date?” Also Read – Hera Pheri 3: Akshay Kumar, Paresh Rawal, Suniel Shetty to star in the film, confirms producer; fans reactions will make you go ROFL

Athiya and Rahul enjoyed themselves as they travelled to Munich together. Rahul underwent groin surgery and beau Athiya accompanied him. Athiya and KL Rahul made their relationship official when the handsome cricketer wished her on her birthday.

The teaser of director Om Raut's film 'Adipurush' was launched on October 2 in a grand manner at...
Trending Stories