Tamil actress Deepa aka Pauline Jessica of Vaidhaa fame found dead after hanging herself; police suspect her love life to be the cause of suicide 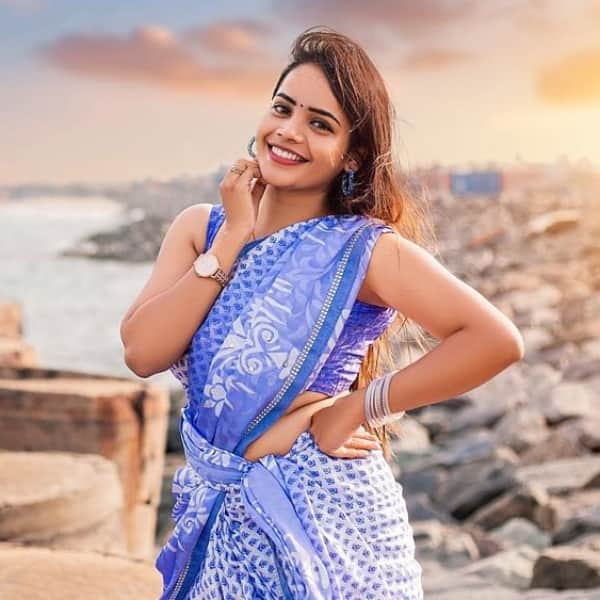 Another celebrity death has shocked the film industry, this time, the Tamil film industry to be specific. Young Tamil actress Pauline Jessica, who went by the stage name, Deepa, was found dead in her apartment after she allegedly took her own life as per the initial police report. The police found her cadaver hanging in one of the rooms of her home, and for now have chalked it down to death by suicide. The death of Tamil actress Deepa has shaken the industry again, after it had barely recovered, following the death of lyricist Kabilan’s daughter, Thoorigai, who had reportedly also committed suicide as her parents were forcing her to marry against her wish. Also Read – Tamil actress Raiza Wilson teases fans in an unbuttoned denim jacket in hot photoshoot – view viral pics

Tamil actress Deepa committed suicided due to her love life

Word is spreading that Deepa, whose real name was Pauline Jessica, took the extreme step to end her life merely at the age of 29, with her a promising career in Tamil cinema lying before her, because of probably untenable issues in her love life. Also Read – South releases this week: Thalapathy Vijay’s Bigil and Karthi’s Kaithi