Why does India’s North Sentinel Island stay closed for outsiders? 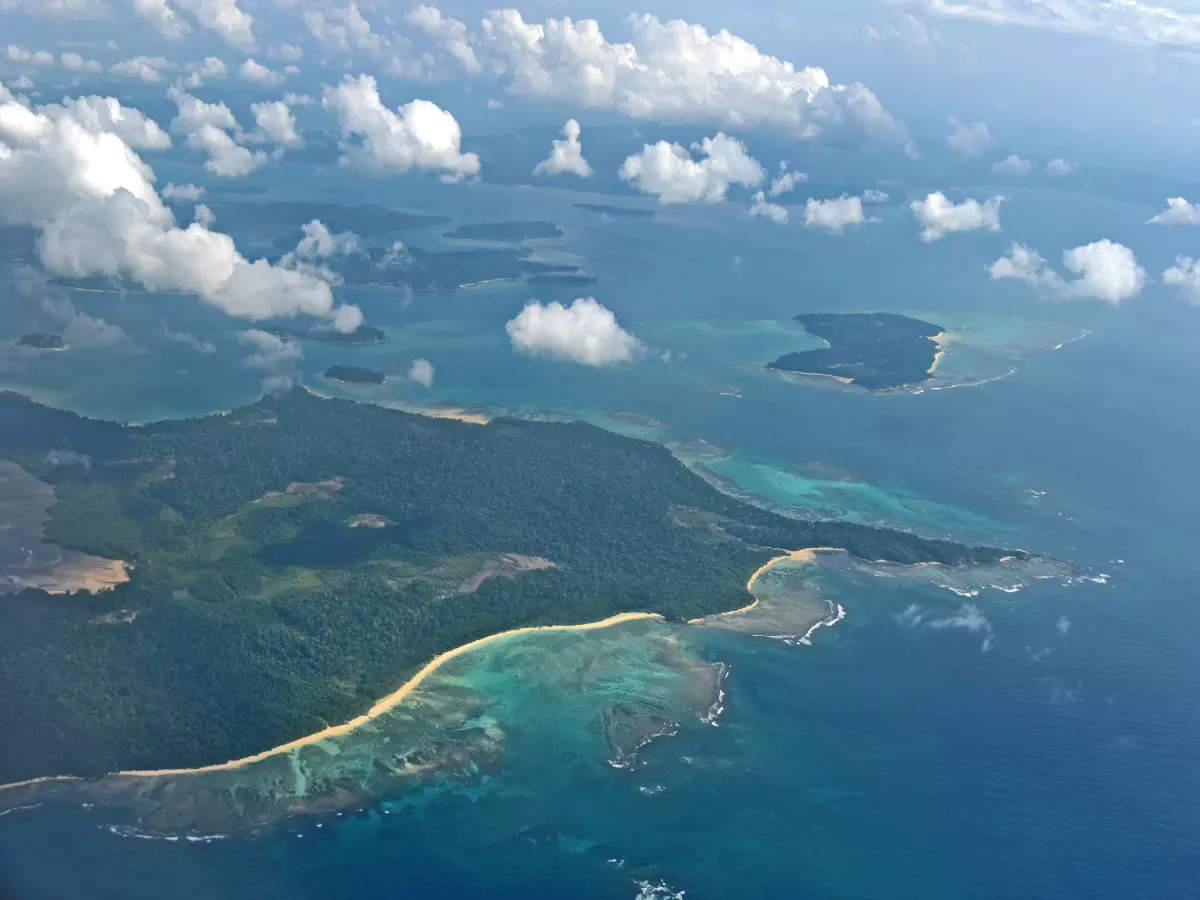 It’s hard to imagine that in the 21st century, with so many people living on this planet, there could be any place left that’s unexplored or out of reach. As impossible as it may sound, it is not quite so.

The island is home to the indigenous Sentinelese people, who have chosen voluntary isolation, and want nothing to do with the rest of the world. Reports suggest around 150 inhabitants, but there is no way of confirming or denying that, since not even researchers are allowed on the island.

The island and its inhabitants are protected under the Andaman and Nicobar Islands Protection of Aboriginal Tribes Act of 1956. Under this act, any form of travel to the island, and any approach closer than five nautical miles (9.26 km) is strictly prohibited. The restriction is there to protect people on both sides, the inhabitants and those approaching. The islanders show no openness to any visitors, and they protect the island by force. And, because the island has never been exposed to the world for thousands of years, they have zero immunity to any of our common diseases. 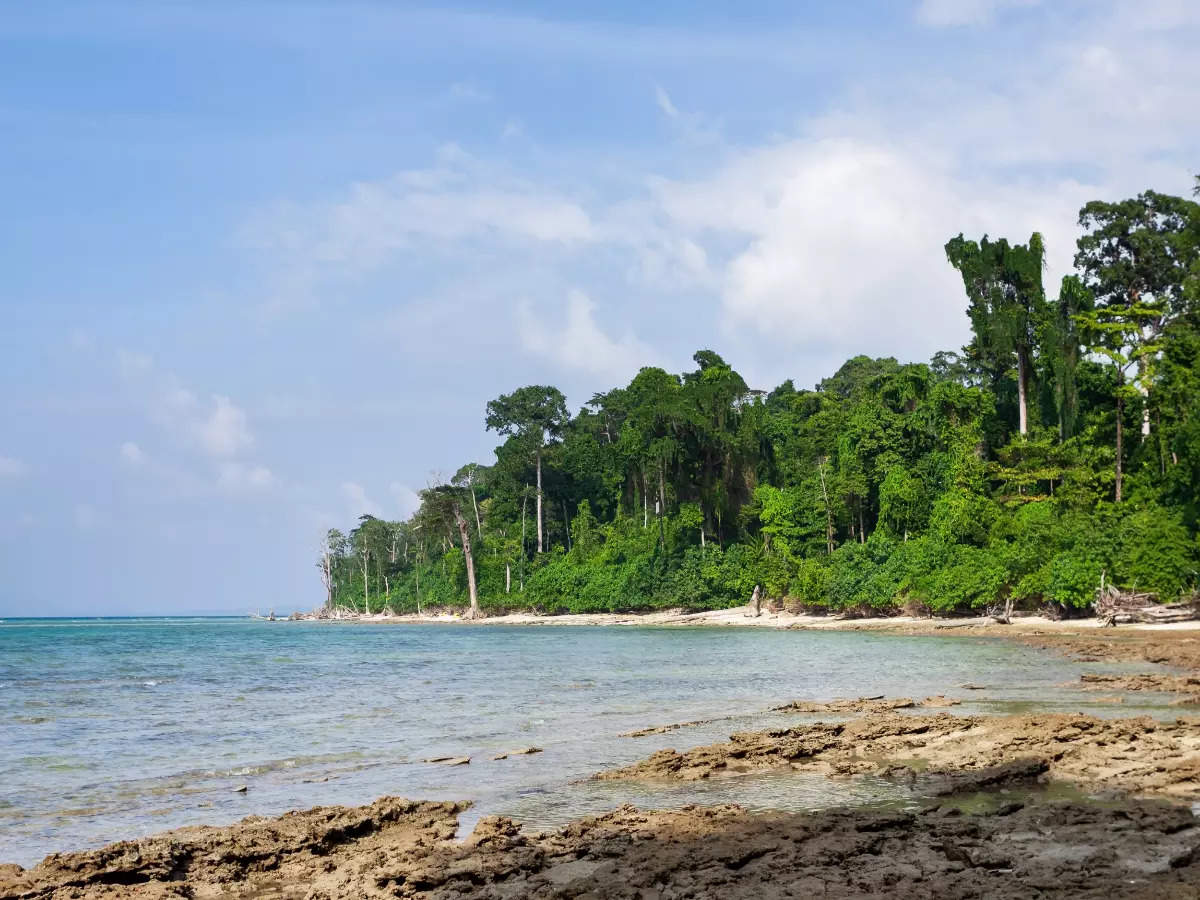 Can you imagine that there are people who have no idea about what’s happening in the rest of the world? What’s
TikTok? What’s COVID-19? What’s NFT? The world these Sentinelese people live in, is something we will never be able to comprehend; at least not in our lifetime.

But it was not for the lack of trying that we don’t know anything about the Sentinelese people. Back in the late 19th century, the first ever attempt was made to “get to know” the tribe. This sadly turned out to be disastrous for the Sentinelese. As if getting kidnapped by a white-skinned strange person (Maurice Vidal Portman) and being taken to a strange land (Port Blair) was not bad enough, the kidnapped islanders immediately got sick, and two out of the six died. The other four were dropped back to the island, not sure with what unknown diseases from the mainland.

This was followed by several other attempts to enter the island and communicate with the islanders. All efforts were met with vicious attacks by the islanders. The Sentinelese people didn’t miss a chance to let the world know that they have zero interest in getting to know each other and that they want to be left alone.

However, in January 1991, Triloknath Pandit, the then director of the Anthropological Survey of India, along with his colleagues, made the very first peaceful contact with the Sentinelese people. Let it be known that that interaction did not move forward to something fruitful and educational. 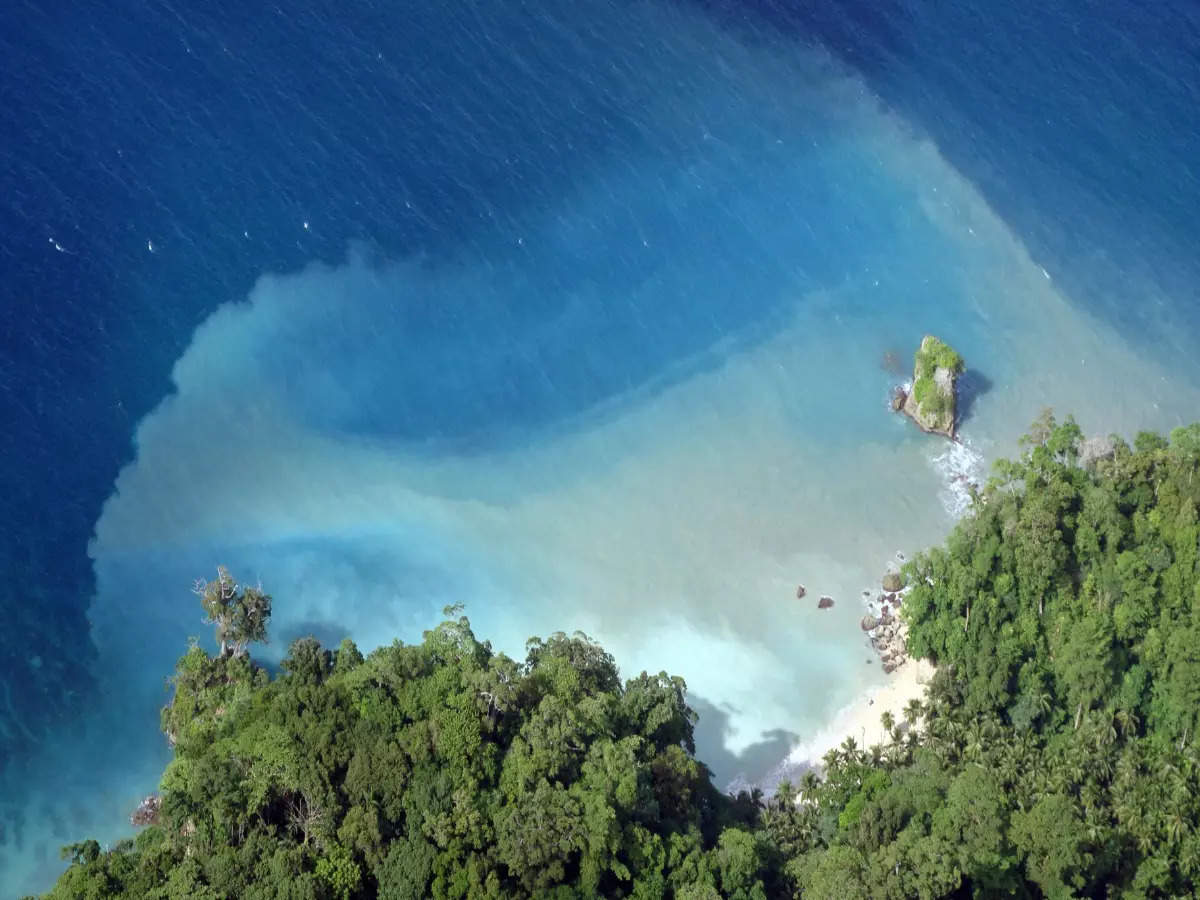 The Sentinelese, without fail, made sure to let them know if they overstay their welcome. And quite literally. From whatever they could get from these small visits, the scientific researchers found out what little they could about the flora and fauna of the North Sentinel Island.

North Sentinel Island, along with South Sentinel, is considered a globally Important Bird Area (IBA) by BirdLife International. Even though there is no way to know what species of birds one may find there in the island, it is safe to assume that whatever bird life there is, will be rare and endangered. The mangroves and the coral reef, they all remain unexplored.

All visits to the island stopped by 1997. But, a couple of isolated incidents from 2006 (deaths of two fishermen) and 2018 (John Allen Chau) did stir up things. These people illegally entered the North Sentinel Island territory and as a result, got killed by the islanders. Till date, no one got persecuted for the murders. And how would they even? How would you convey law and order to a group of people for whom nothing exists outside their island?

Message is quite clear here: the Sentinelese people don’t want anything to do with the rest of the world. Period.

Of course, they also have the right to privacy and all logic makes it clear that they should be left undisturbed for their good as well.